Rosemary Roasted Hasselback Korean Pears is a jaw-dropping, over-the-top delicious dessert. Its brilliant for the holidays or any dinner party. Asian pear recipes are a beautiful treat during the fall and winter months. 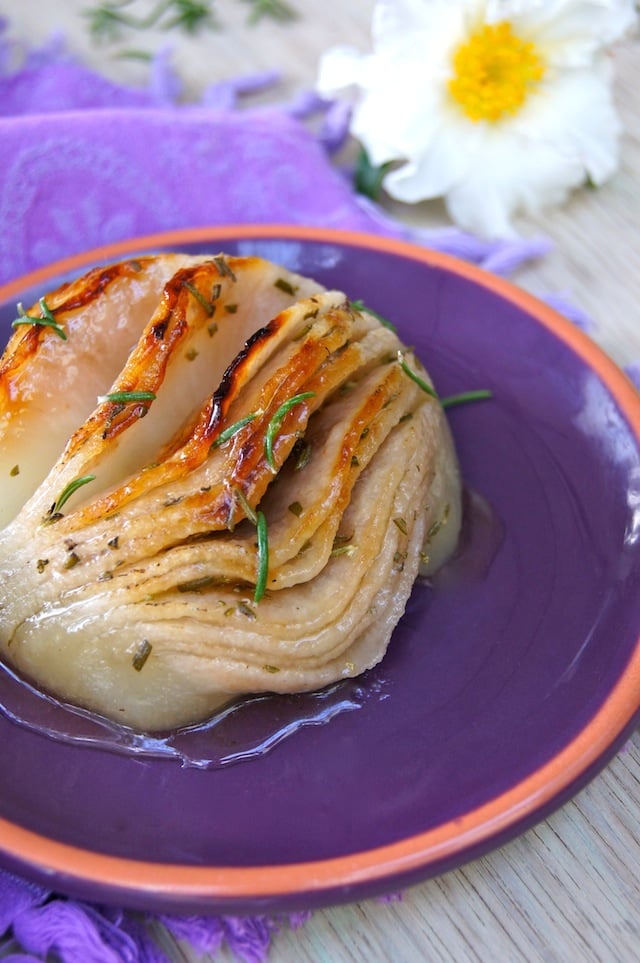 Idaho potatoes have inspired many recipes for me, but this is the first one that doesnt include potatoes.

Have you ever had a Hasselback Potato?

Who knew a potato would inspire one of my Asian pear recipes!?

What does Hasselback mean?

(Heres an example of a beautiful Hasselback Potato and how to make them.)

Enough about potatoes! What I really want to talk about are gorgeous, juicy and crisp Korean pears. 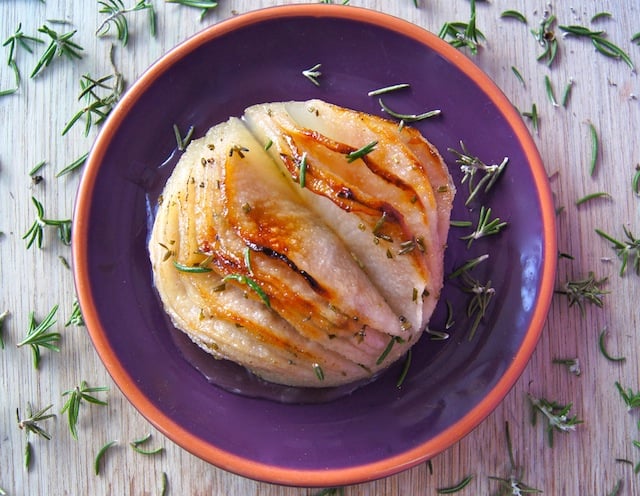 What are Korean Pears?

When are Korean pears in season? 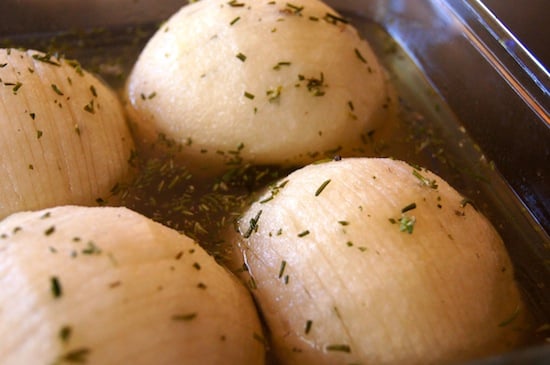 Since they are firm, these delicious pears lend themselves perfectly to the Hasselback preparation.

And all the flavors that are absorbed into the pears are absolutely divine. Anytime you add sweetness to rosemary, you get something very special.

Wouldnt they be lovely for a holiday dessert? They do take some time, but I think its well worth the effort.

A couple more Asian Pear recipes for you: 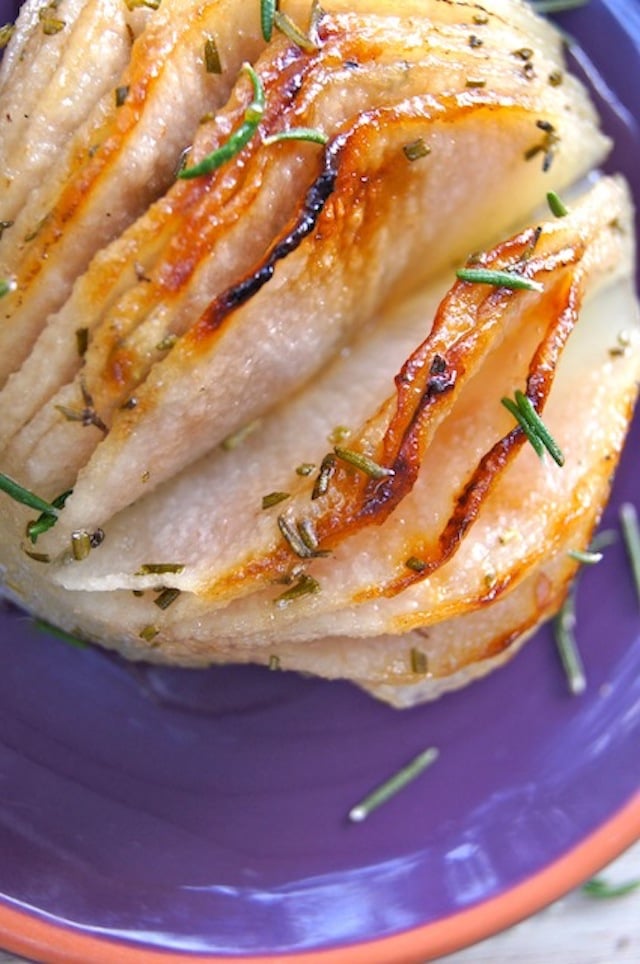 Can you use other pear varieties in Asian Pear recipes?

Yes you can. Of course Im highlighting the Korean pear, but if you cant get your hands on one, a great alternative is a Bosc Pear.

To learn more about Korean pears, you can read my post, Introducing Korean Pears.

This is not a sponsored post. Melissas Produce sent me Korean Pears for recipe testing, and as always, all opinions are my own. 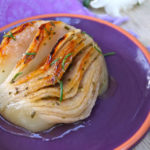 This jaw-dropping, over-the-top delicious dessert, is one of the best Korean pear recipes ever! Its lovely for the holidays or a dinner party!

Cooking On The Weekends is a participant in the Amazon Services LLC Associates Program, an affiliate advertising program designed to provide a means for sites to earn advertising fees by advertising and linking toAmazon.com.