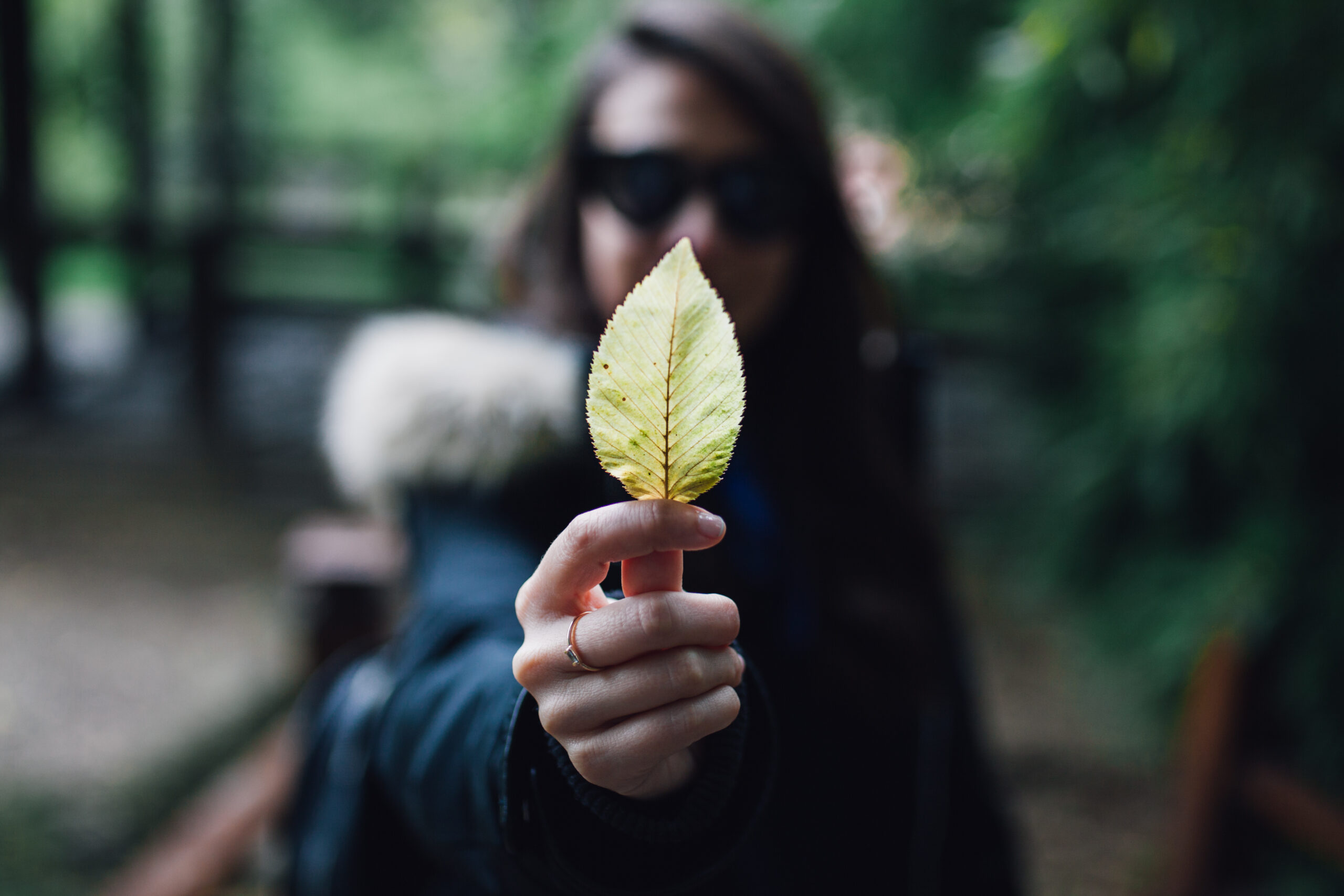 If you’re an environmentalist, it’s easy to be cynical. Plastics pollute the oceans, toxics bioaccumulate in our blood and tissues, and the greenhouse gases causing climate change remain largely unabated since the scientific community stared sounding alarm bells over 30 years ago.

But, more recently, we have seen tremendous signs of hope.

Mark Carney, former governor of both the central banks in Canada and the UK, has (i) accepted an appointment as UN special envoy on climate change, (ii) pivoted his career and moved into the ethical investment with investment giant Brookfield Asset Management; and (iii) released a new book focusing on building economies with purpose and addressing climate change. This is not what ‘good’ bankers do. Heads of central banks are supposed to be the most finance-oriented, business conservative people in the world. And Carney is. He just realizes that climate change poses a massive risk to business and economic stability, and he’s decided to do something about it/

Up in Canada its Supreme Court, this week, upheld the very ambitious carbon pricing scheme that its rock star Prime Minister Justin Trudeau put into place, over the whining and lawsuits of conservative provincial premiers. So, Canada — home to the tar sands, record holder for most fossil of the day awards (a daily award from environmental groups given daily at global climate meetings to the country who is most activiely trying to hold back progress), and once the unabashed dinosaur of the climate change fighting world — now has the most aggressive carbon pricing scheme in the world.

And of course, the United States — the other, with Canada, traditional climate laggard. To be factually correct — the US would have held the record for the most fossil of the day awards (the boobie prize I referenced above), but they are technically ineligible as the never signed onto either the Kyoto Protocol or the Paris Agreement — the global cooperation agreement on climate change.

Anyway, the United States. The United States is back. Always a leader in the technologies and innovation needed to fight climate change, with Biden now in charge, they are also poised to make some pretty major moves on climate policy . Of course, with the heavy polarization on the US House and Senate, and wicked filibustering, Biden will not get all of what he wants. But even a half productive, and non obstructionist US administration is a massive ray of light on the climate change efforts globally.

I’ve futzed around the climate change issue for 25 years. I was in Kyoto when we thought we negotiated a deal that would save the planet. I saw 15 years of bureaucratic and political fighting and inaction that got us now where. I was in Paris, in 2015, where once again we felt elated at the breakthrough and the commitments to massively decarbonize the global economy.

The biggest lesson for me — moments and momentum matter. Fighting climate change is not that hard. We have the technology know how and we have the economic models that show that deploying these technologies is actually pretty good for the economy. But it takes change and a readiness to embrace and push for change, And that takes a particular moment and a degree of momentum. We have that. Right now.

Join The Good Men Project as a Premium Member today.

Log in if you wish to renew an existing subscription.

By completing this registration form, you are also agreeing to our Terms of Service which can be found here.


Need more info? A complete list of benefits is here.